The time has come again! Toy Soldier Day has passed us by, and now the next big thing is upon us: Charity Work. 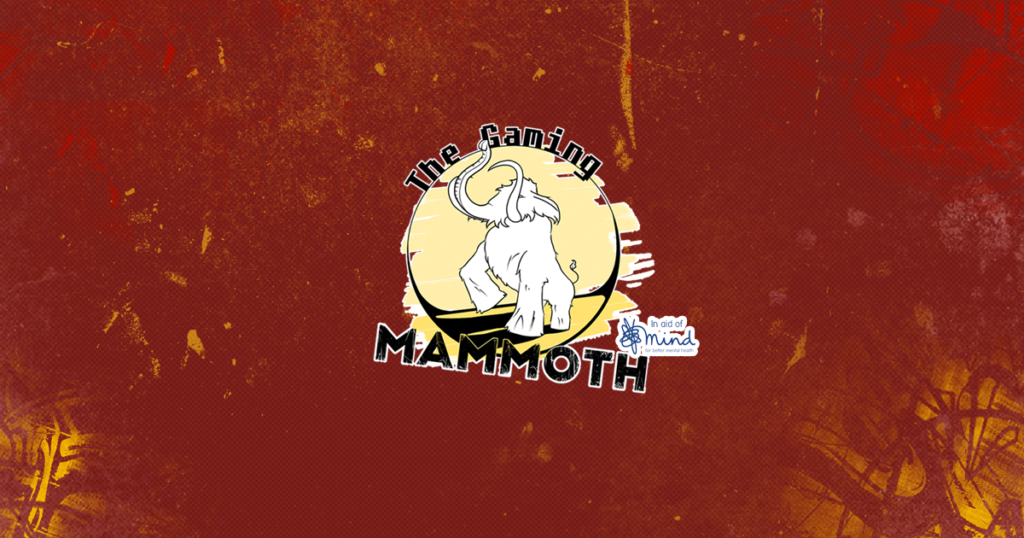 This year our goal is to raise at least that much for Mind UK, a charity for mental health awareness and campaigns to improve mental-health services in the United Kingdom.

And, in addition to the video game madness, we are having a special Friday Night RPG stream, and a Saturday Night Boardgame stream. So join us on 31 March 2017 at 4PM CET as we game for 48 hours STRAIGHT… FOR CHARITY!

For more information, check the project out at http://charity.toysoldiersunite.com

And if you want to spread the word yourself, check our our shop and the pretty swag!

All proceeds benefit the charity, thanks to our sponsors!

Commandant of the Regiment, and Toy Soldier since 2008. Yellowjacket, if it matters.
View all posts by Geoff →